NS has 0 new deaths today. 53/61 (87%) NS deaths are from Northwood and 57/61 (93%) are from long term care in general (11 different facilities have reported cases, just Northwood with active cases). Outside of LTC, the story is the same - NS continues to perform very well day after day with just 2 deaths in the last 42 days and limited, if any new cases. Yesterday, 763 tests were completed with 0 new cases reported. 100% of ALL cases since day 1 are now concluded. There are now 0 active cases in NS as per official numbers. Northwood still shows 2 active cases and there are still 3 cases showing in hospital. Today, 2 more recoveries were reported which means there are technically -2 active cases total. I was hoping the data would be reconciled today but it is not. 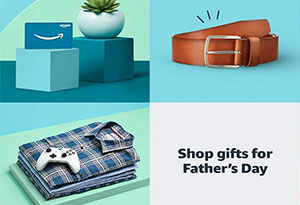