Unfortunately, 3/4 deaths are from Northwood, making 11/16 of NS deaths from that facility and 15/16 are from long term care in general (10 different facilities). As it stands, 94% of deaths and 29% of all cases are from long term care facilities. The message is still the same today, outside of LTC, NS is still doing very, very well with no new deaths and a handful of cases. Let's all continue to hope the situation, specifically at Northwood, begins to improve very quickly. My heart goes out to the families of those at Northwood and other LTC facilities across the province. 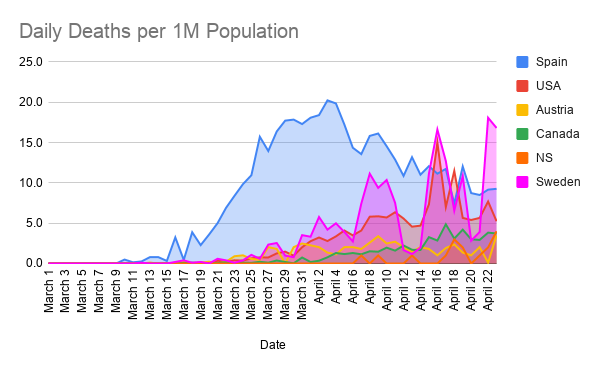 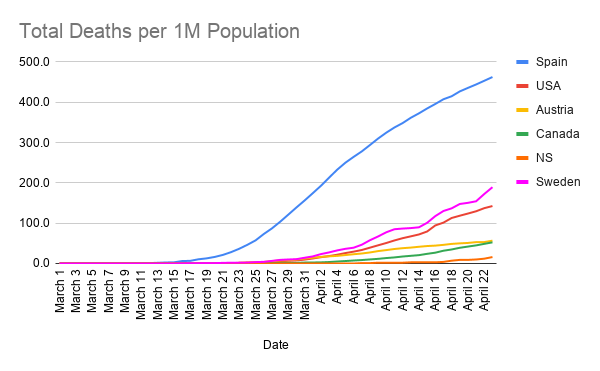 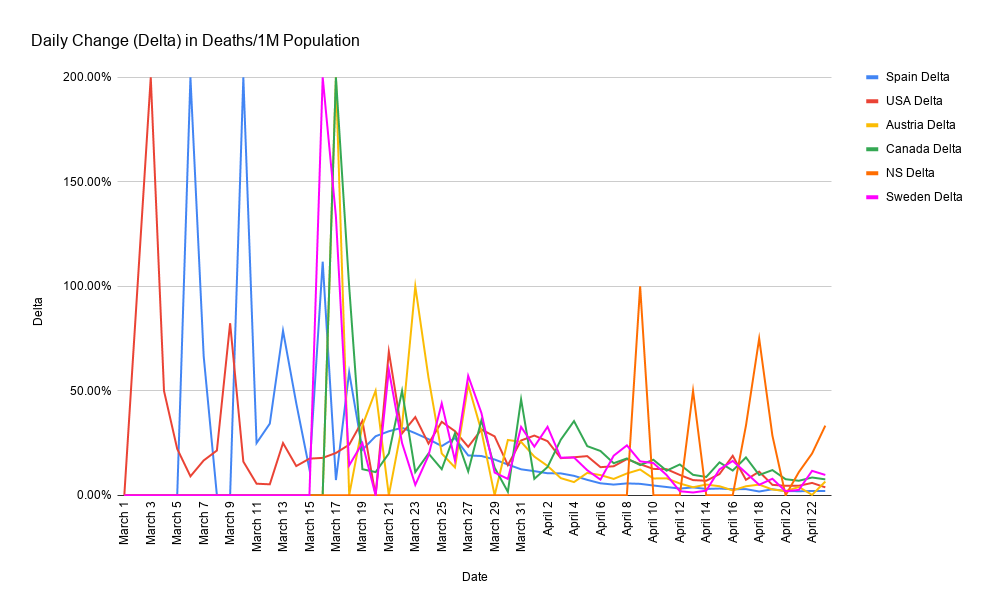