Another AMAZING day for NS!

Overall, still good news and things are maintaining their trend in the right direction, which all evidence points to the fact that the rate of death has levelled out and continues to decline. It will be interesting to see other major death statistics when this is all over, as my bet is that many other major causes of death will have decreased as a result of the reporting and attribution of COVID-19 to death certificates in a very Liberal and simplified manner. See separate posts for further evidence of this. 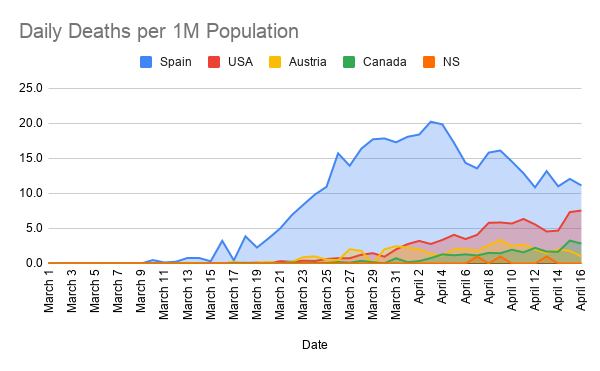 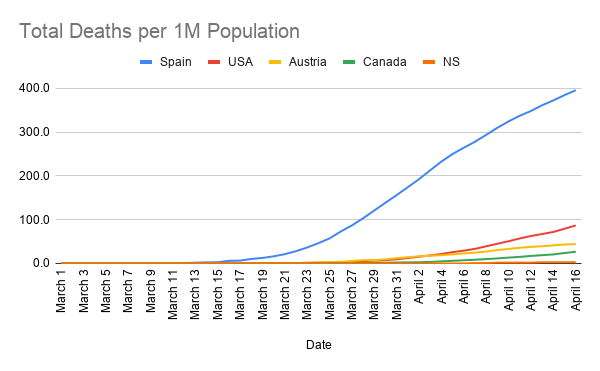